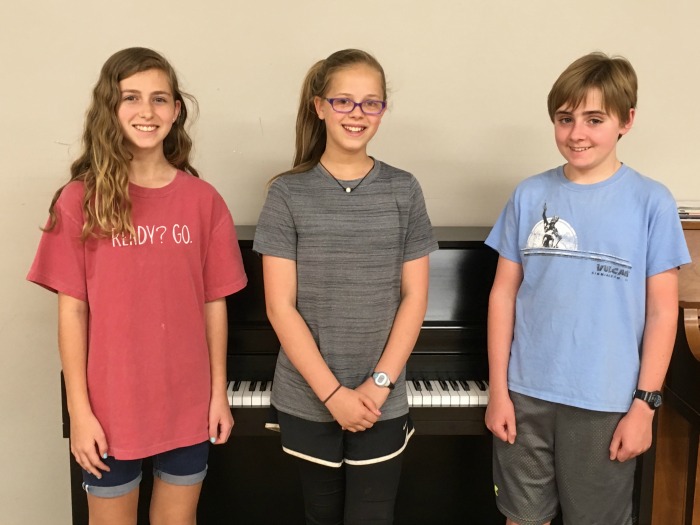 To prepare for AMTA District Piano Auditions, students learned and memorized three pieces of contrasting musical styles. Students focused on rhythmic accuracy, solid technique, and expressive playing as they prepared their selections. In addition to their performance selections, students also prepared a Theory Component for the Audition. The Theory Component included scales, arpeggios, cadences, and inversions.

In April, Allie, McKaime, and Carlton attended District Auditions. Each student played performance selections and theory components for an AMTA Judge. After listening to the student play, the Judge offered feedback about the student’s performance. All students received the highest grade, Outstanding, in at least one of the categories. Carlton Wallwork received the opportunity to play his performance selections for the AMTA State Piano Auditions held at the University of Alabama in Tuscaloosa. At the State Auditions, Carlton received an Outstanding rating for his performance. 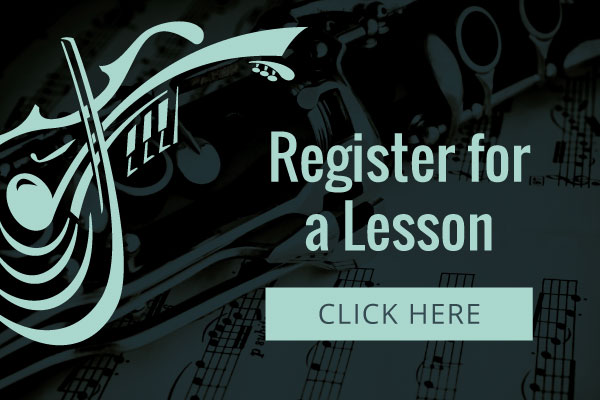 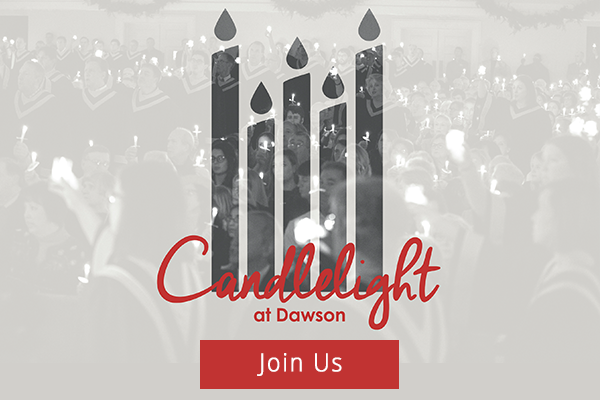